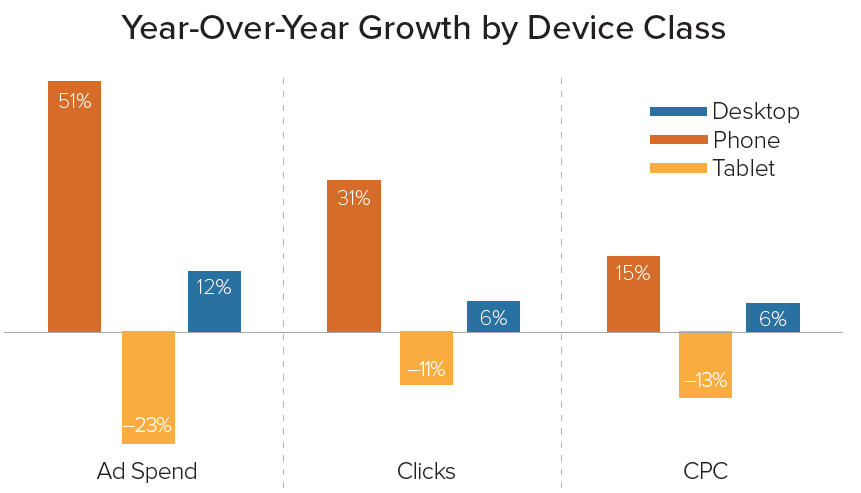 The Challenge for Content Creators Today Consumers demand the right content, when and where they want it. Many brands struggle to respond. Optimizing content creation helps.

Dive Insight: As the lowest-scoring game in history, Super Bowl LIII also had low viewership and a slate of advertisers playing it safe, with some of the most interesting marketing taking place off of TV screens. Brands with well-thought-out digital strategies to complement their expensive TV ads had an opportunity to maximize their investment. As marketers plan out next year’s Super Bowl strategy, they should note the campaigns by Olay and AFM and how they were able to make a mark with in-game spots and expand the push on digital platforms. Olay teased its Super Bowl ad ahead of the game, and the #KillerSkin spot featured Gellar being

Stalked by a creepy masked man is a nod to horror films and shows she can’t use her phone’s face recognition feature because of her Olay skincare routine. The campaign focused on Olay’s Skin Advisor technology and embraced a female-empowerment message that focused on breaking down gender stereotypes, aligning with a longtime commitment. Olay was also aiming to connect with female football fans, who make up 45% of the NFL fan base, according to the 2018 NFL Fan Insights Study cited by Ad Age.

AFM announced plans in November to air a lighthearted Super Bowl ad to run across digital platforms, shopper marketing, and foodservice channels. The campaign marked AFM’s fifth straight year as a Super Bowl advertiser. Leading up to the big game, the band released a 15-second teaser starring actress and singer Kristin Chenoweth trying to teach three dogs how to bark the brand’s jingle, followed by a poker-themed teaser. AFM released a 60-second digital ad and its 30-second in-game spot. The brand also launched a digital platform and partnerships with The Onion and Adopted a Pet nonprofit, along with an animal-matching tool powered by IBM Watson.

Pairing in-game commercials, which this year went for north of $5 million for 30-second spots, with digital components, is key for successful Super Bowl campaigns, as marketers can broaden their reach across multiple platforms. This year’s Merkle report looked at the content of campaigns and pre-game strategies, how they engaged with consumers during the campaign, and how they organized their conversations. The report also looked at whether brands leveraged teaser video content ahead of the game to drum up excitement and used real-time ad buys during the game. 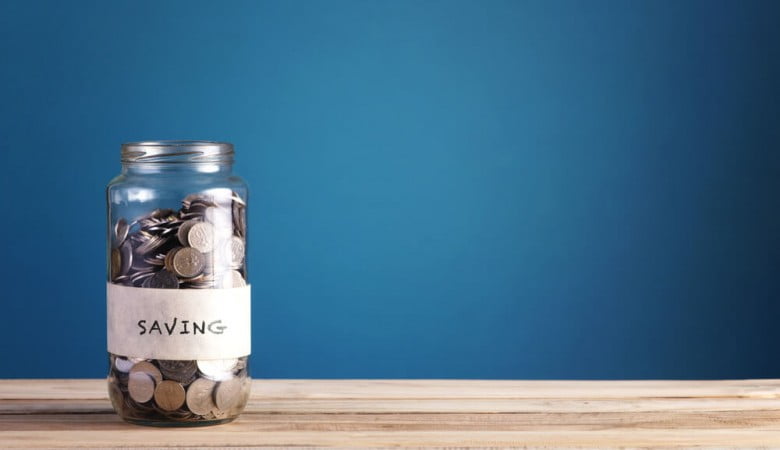 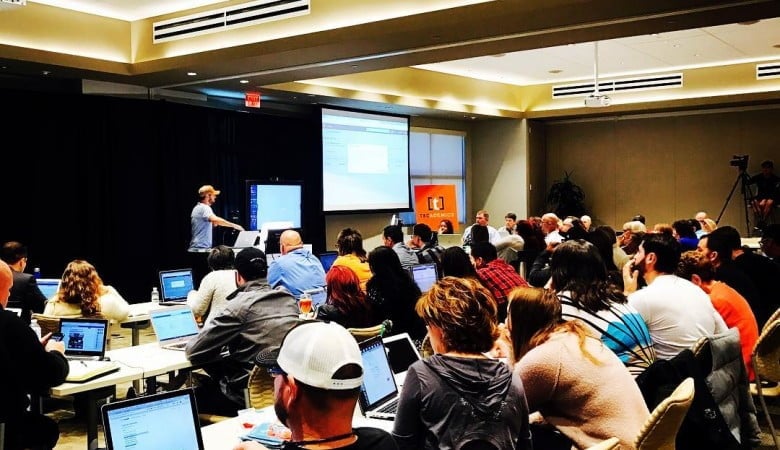 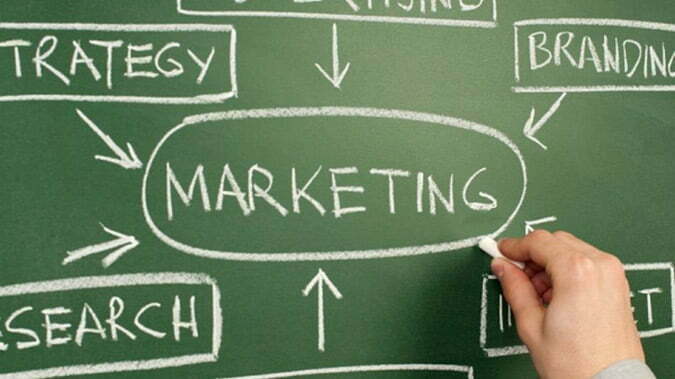 How to “Marie Kondo” your virtual advertising and marketing method 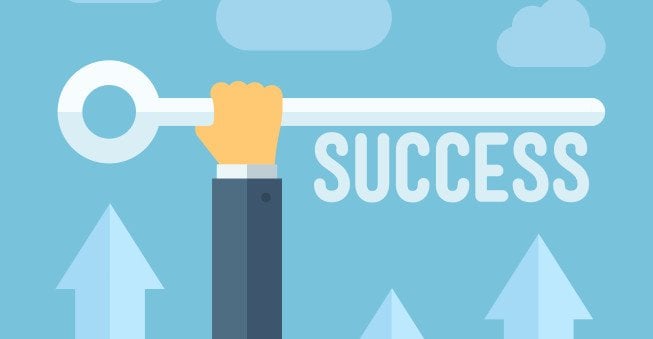